Release Week Wednesday: The Curious Case(s) of Burton & Swinburne, Against the Light, KKR, PKD, and more

A fairly big release week is highlighted for me by the complete Burton and Swinburne series by Mark Hodder, narrated by Gerard Doyle for Audible Frontiers: 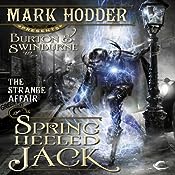 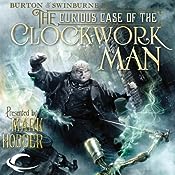 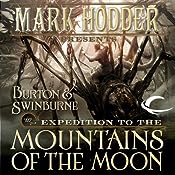