After seven audiobooks in July, three excellent, I managed just six in August, with one absolutely year’s-best fantastic (The Drowning Girl by Caitlin R. Kiernan) another excellent (non-fiction, How to Build an Android), and three more well worth the listen, including science fiction (Chimera), fantasy (A Book of Tongues), and a collection (Fragile Things). 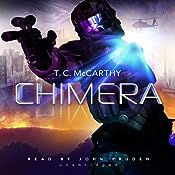 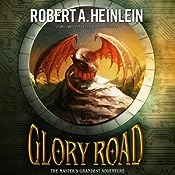 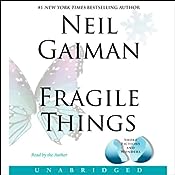 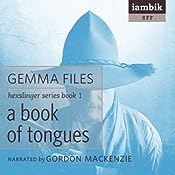 (Caveat from the last two “monthly” reports also applies here; fairly off-the-cuff reviews, trying to claw back to the present and, you know, not be 2 months behind in reviews any more.)

I also listened to the beginning of Gaiman’s The Graveyard Book, but will save that for the September report. In podcasts, a short-short, Kij Johnson’s “Mantis Wives” at Clarkesworld, and some more episodes of Toasted Cake and The Coode Street Podcast.

Reading wise, it was actually some comics titles that had my “sit and read” attention in August: Alabaster: Wolves, Hawkeye #1, and the first three issues of The Massive.

September plans: Well, it being mid October, I know what I did in September. Mostly. Listening wise, it was the rest of The Graveyard Book, Light by M. John Harrison, Swordspoint by Ellen Kushner, The Age of Miracles by Karen Thompson Walker, and the beginning of Vellum by Hal Duncan, along with sneaking in some more podcasts, including Jeff VanderMeer’s novella “The Cage” on PodCastle which I am totally counting as an audiobook, because, hey, it is.