It’s been a year since I last turned too much attention to the regional digital divide, and it’s high time to give the bee’s nest another poke.

There’s still! no sign of a US release for China Mieville’s Un Lun Dun, The Scar, or Iron Council, and… well, on and on. We did get, from Tantor Audio, Ben Aaronovitch’s Peter Grant series, narrated wonderfully by Kobna Holdbrook-Smith as in the UK edition. 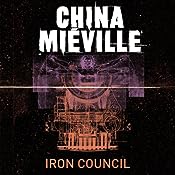 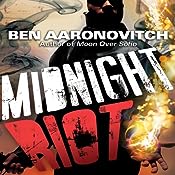 And we also got one of the pair of the Iain M. Banks audiobooks I’d bemoaned lack of access to last year, Use of Weapons, though we still don’t have The Algebraist, Feersum Endjinn, or the sans-“M” Banks’ The Wasp Factory.

But there’s more titles coming out in audio “across the pond” that the US isn’t getting, at least not yet. In late April: The City by Stella Gemmell, narrated by Simon Shepherd for Random House Audio, and to Songs of the Earth by Elspeth Cooper, still not out in audio in the US, I can also add 2012’s Trinity Rising, both out from Orion. 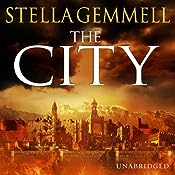 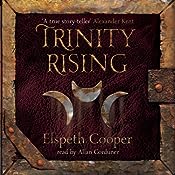 I was set to add Hugh Howey’s recently-UK-released Shift: Wool Trilogy, Book 2, narrated by Peter Brooke to this list, but it is set for a US release next week as Shift Omnibus Edition: Shift 1-3, Silo Saga, read by Tim Gerard Reynolds.