MARCH 5-11, 2014: Some highly anticipated audiobooks arrived this week, led by Helen Oyeyemi’s new novel Boy, Snow, Bird and Maureen F. McHugh’s 2011 collection After the Apocalypse: Stories. Also out this week are Michael Rowe’s Wild Fell, a trio of Ian McDonald’s backlist including 1993 BSFA finalist The Broken Land, high-end epic fantasy in the form of Miles Cameron’s The Fell Sword, R.A. Salvatore’s Night of the Hunter, and Simon R. Green’s Once in a Blue Moon, sf in the form of Hugh Howey’s Sand, horror in the form of Clive Barker’s Cabal, and more including Rachel Caine’s Prince of Shadows (a retelling of Shakespeare’s Romeo & Juliet) and (hard to categorize this strangely quirky book) A Warm Place to Call Home: A Demon’s Story by Michael Siemsen. Some exciting books in the “Seen But Not Heard” listings this week include Jon Sprunk’s fantasy Blood & Iron and Peter Liney’s dystopia The Detainee.

Since reading Mr. Fox I have been eagerly awaiting Helen Oyeyemi’s next novel, and this week brings Boy, Snow, Bird: A Novel, Oyeyemi’s retelling of the Snow White story, set against race and “passing white” in the United States of the 1950s. Out in print/ebook from Riverhead, it’s read by Susan Bennett and Carra Patterson for Recorded Books. “From the prizewinning author of Mr. Fox, the Snow White fairy tale brilliantly recast as a story of family secrets, race, beauty, and vanity. In the winter of 1953, Boy Novak arrives by chance in a small town in Massachusetts, looking, she believes, for beauty—the opposite of the life she’s left behind in New York. She marries a local widower and becomes stepmother to his winsome daughter, Snow Whitman. A wicked stepmother is a creature Boy never imagined she’d become, but elements of the familiar tale of aesthetic obsession begin to play themselves out when the birth of Boy’s daughter, Bird, who is dark-skinned, exposes the Whitmans as light-skinned African Americans passing for white. Among them, Boy, Snow, and Bird confront the tyranny of the mirror to ask how much power surfaces really hold. Dazzlingly inventive and powerfully moving, Boy, Snow, Bird is an astonishing and enchanting novel. With breathtaking feats of imagination, Helen Oyeyemi confirms her place as one of the most original and dynamic literary voices of our time.”

Maureen F. McHugh’s 2011 Small Beer Press-published collection After the Apocalypse: Stories was named one of Publishers Weekly’s 10 best books of the year in any genre, and it received quite a bit of praise in sf circles. (And among the least of its laurels, it was one of my most missing audiobooks of 2011; I have been thinking it would come “any week now” since 2012!) Finally it arrives in audio, read by Therese Plummer and Angela Lin for Recorded Books. “In her new collection, Story Prize finalist Maureen F. McHugh delves into the dark heart of contemporary life and life five minutes from now and how easy it is to mix up one with the other. Her stories are post-bird flu, in the middle of medical trials, wondering if our computers are smarter than us, wondering when our jobs are going to be outsourced overseas, wondering if we are who we say we are, and not sure what we’d do to survive the coming zombie plague.” 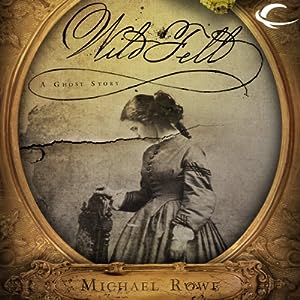 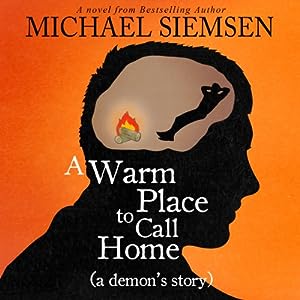 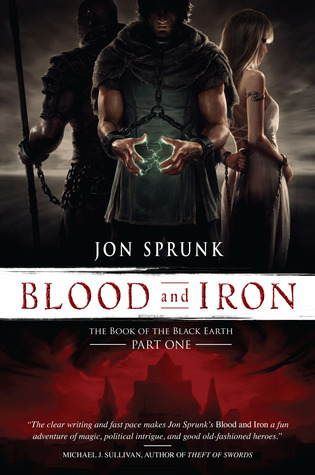 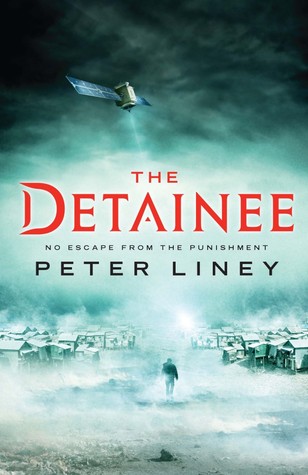 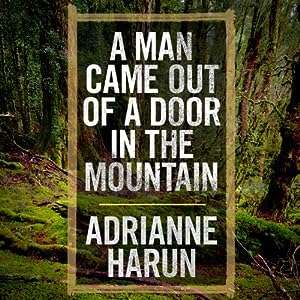 This entry was posted in Release Week and tagged after the apocalypse, boy snow bird, helen oyeyemi, maureen f mchugh. Bookmark the permalink.