APRIL 23-29, 2014: Last week I warned that it would be a quiet week in terms of numbers, and that bore out, though two excellent titles make for two easy top recommendations this week, and Audible’s production of no fewer than nine books by Carlos Fuentes make for quite a literary feast. There’s ALSO a pile of books for young readers to check out including Christopher Healy’s The Hero’s Guide to Being an Outlaw and Tania Unsworth’s The One Safe Place, as well as plenty more for adults including Jeremy Robinson’s Xom-B (read by R.C. Bray, Audie-nominated voice of Andy Weir’s The Martian) and a re-release of Hiroshi Sakurazaka’s All You Need is Kill, first published in audio last February, which apparently was removed from on-sale listings some while ago to make room for the new Edge of Tomorrow movie tie-in edition. There’s also a flight of new MP3-CD editions of Clay and Susan Griffith’s Vampire Empire series, read by James Marsters, originally produced by Buzzy Multimedia and now out from new imprint Buzzy Multimedia on Brilliance Audio; at $21.99 for all three volumes it’s really quite a good deal. Two big pieces of publishing news for me this week. The first is that SyFy is developing a TV series based on Lev Grossman’s The Magicians. The second shows up as an ADDED title in the COMING SOON listings: Unexpected Stories by Octavia E. Butler (Open Road Media, June 24) — “Two never-before-published stories from the archives of one of science fiction’s all-time masters.” Meanwhile, a real shocker for me in the SEEN BUT NOT HEARD listings is Jay Posey’s Morningside Fall. I thoroughly enjoyed Three, the first book in Posey’s Legends of the Duskwalker series, read by Luke Daniels, but the good news is that details are being worked out to bring book two to audio. So! Get listening. Next week brings a mother-lode, including Jeff VanderMeer’s Authority. Enjoy!

First published in December 2012 by Tor UK and by Tor in the US in April 2013, another of my “most missing audiobooks of 2013” arrived this week: London Falling by Paul Cornell, narrated by Damian Lynch (BBC’s EastEnders: E20) for Audible. A London-set dark urban fantasy from television (BBC’s Dr. Who, Robin Hood, and Primeval) and comics writer Cornell, who, I must admit, I primarily know as the quite funny presenter of last year’s Hugo Awards ceremony. Here: “Detective Inspector James Quill is about to complete the drugs bust of his career. Then his prize suspect, Rob Toshack, is murdered in custody. Furious, Quill pursues the investigation, co-opting intelligence analyst Lisa Ross and undercover cops Costain and Sefton. But nothing about Toshack’s murder is normal. Toshack had struck a bargain with a vindictive entity, whose occult powers kept Toshack one step ahead of the law – until his luck ran out. Now, the team must find a ‘suspect’ who can bend space and time and alter memory itself. And they will kill again.” A follow-on novel, The Severed Streets, is due out in May. Positive reviews that have stoked my interest? Oh, just a few: Sabine Gueneret for Fantasy Book Critic, Paul Di Filippo for B&N, Andrew Liptak for Geek Magazine, Paul Weimer for SFSignal, and even in mainstream outlets like USA Today. Not to mention the cover blurb on the US edition, from Ben Aaronovitch: “An irresistible blend of guns, gangsters, cops and monsters.” And this from Seanan McGuire: “Paul Cornell has written a truly ingenious police procedural which happens to be the best supernatural London story since Neverwhere.” Yup. Press play. 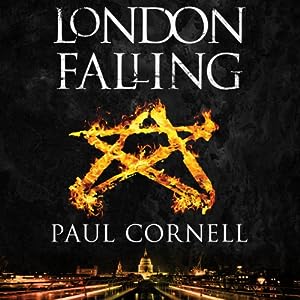 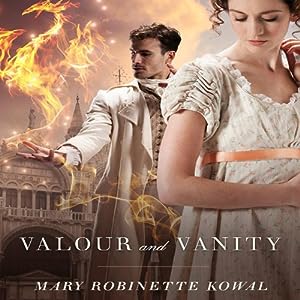 Whew! I wasn’t sure this was coming concurrent with the book’s release from Tor, but happily here it is right on time: Valour and Vanity by Mary Robinette Kowal, read by the author for Audible. in Kowal’s fourth “Jane and Vincent” (a.k.a. “Shades of Milk and Honey” a.k.a. The Glamourist Histories series) Regency fantasy she sets her sights on the heist novel: “In Valour and Vanity, master glamourists Jane and Vincent find themselves in the sort of a magical adventure that might result if Jane Austen wrote Ocean’s Eleven.” And, per her Big Idea piece on Scalzi’s Whatever blog, there is a gondola chase. And Lord Byron swims the canals of Venice. Did I mention “if Jane Austen wrote Ocean’s Eleven“? With magic? Why yes. Yes I did. Kowal is also on tour in support of the book, with events in Chicago, Seattle, Portland, Houston, Salt Lake City, San Diego, San Francisco, Raleigh, New Orleans, and Madison. Her events are really fantastic, from performing the audiobook “live” to shadow puppetry to who knows what, so get out there if you’re in the area and enjoy a reading from someone who really can give a good one.

Terra Nostra By Carlos Fuentes (1975), translated by Margaret Sayers Peden (1976), with an introduction by Jorge Volpi and an afterword by Milan Kundera, narrated by Walter Krochmal is the late Fuentes’ 350,000-word opus and “One of the great masterpieces of modern Latin American fiction, Terra Nostra is concerned with nothing less than the history of Spain and of South America, with the Indian Gods and with Christianity, with the birth, the passion, and the death of civilizations. Fuentes skillfully blends a wide range of literary forms, stories within stories, Mexican and Spanish myth, and famous literary characters in this novel that is both a historical epic and an apocalyptic vision of modern times. Terra Nostra is that most ambitious and rare of creations – a total work of art.” Considered part of the canon of Latin American magical realism, a 46-hour audiobook is no small commitment but consider this: In his review for the New York Times Robert Coover expressed some reservations but also wrote that “if Terra Nostra is a failure, it is a magnificent failure. Its conception is truly grand, its perceptions often unique, its energy compelling and the inventiveness and audacity of some of its narrative maneuvers absolutely breathtaking.” 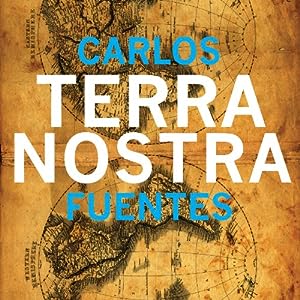 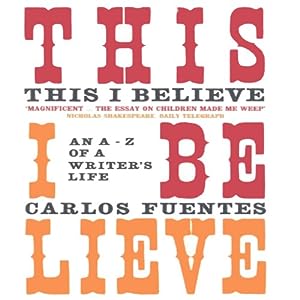 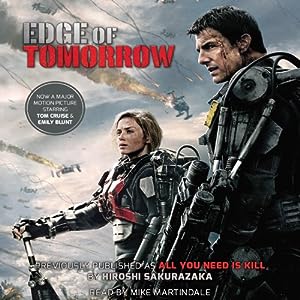