MAY 7-13, 2014: A sequel I’ve been anticipating for the past year, a short stay on the “missing in audio” list for a book from one of my favorite authors, a post-apocalyptic horror, Huck Finn in the future, and a Weird West anthology headline a fairly quiet publishing week this week, at least compared to last week’s haul, but by no means does that imply that there aren’t more books worth checking out in the ALSO OUT listings as well. Those include (among others) Porochista Khakpour’s The Last Illusion and Danie Ware’s 2012 novel Ecko Rising along with a pair of collections, Charles Stross’ Wireless and Justina Robson’s Heliotrope. In the SEEN BUT NOT HEARD listings I’m most bemoaning Ari Marmell’s Prohibition Chicago-set urban fantasy Hot Lead, Cold Iron — how fantastic could an audiobook production of this “the Dresden Files meets The Untouchables” book be? — and Will McIntosh’s intense near-future military sf novel of alien invasion, Defenders, as well as the Kickstarter-funded Crossed Genres anthology Long Hidden: Speculative Fiction from the Margins of History edited by Rose Fox and Daniel Jose Older. (I would spend more time grumbling about John Scalzi’s short novella Unlocked, but there is reportedly an audiobook edition forthcoming.) Some newly ADDED listings I want to mention this week: the Kickstarter-funded War Stories anthology is due out this summer from Apex Books, Darryl Gregory’s We Are All Completely Fine is set for August publication from Tachyon, Jenn Brissett’s Elysium is due out in September from Aqueduct, and two Dreamscape Media productions are coming June 3: Genevieve Valentine’s forthcoming The Girls at the Kingfisher Club and Catherynne M. Valente’s Hugo-nominated 2013 novella Six-Gun Snow White. One last thing before I get to this week’s picks: GraphicAudio has released a few titles of interest recently, including the concluding third book in Jon Sprunk’s Shadow Saga, Shadow’s Master, and the first book in Cherie Priest’s Clockwork Century series, Boneshaker, with (at least) book two, Dreadnought, on the way; there’s also a pair of new shorts, one in Peter V. Brett’s Demon Cycle series, and the other in Tim Waggoner’s Nekropolis series. Enjoy! 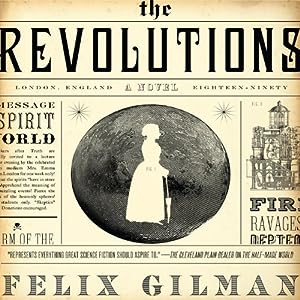 Queen of the Dark Things: A Novel by C. Robert Cargill (Harper Voyager, May 13, 2014) read by Vikas Adam for Harper Audio, reprising his fantastic turn on the first book of the series, which I reviewed in my March 2013 report. Dreams and Shadows completes a full narrative arc and doesn’t necessarily compel further reading, but I’ve been waiting to find out where Colby goes after its dramatic conclusion. “Screenwriter and noted film critic C. Robert Cargill continues the story begun in his acclaimed debut Dreams and Shadows in this bold and brilliantly crafted tale involving fairies and humans, magic and monsters—a vivid phantasmagoria that combines the imaginative wonders of Neil Gaiman, the visual inventiveness of Guillermo Del Toro, and the shocking miasma of William S. Burroughs. Six months have passed since the wizard Colby lost his best friend to an army of fairies from the Limestone Kingdom, a realm of mystery and darkness beyond our own. But in vanquishing these creatures and banning them from Austin, Colby sacrificed the anonymity that protected him. Now, word of his deeds has spread, and powerful enemies from the past-including one Colby considered a friend—have resurfaced to exact their revenge.” Buy: [Downpour | Kobo |Indiebound | Amazon | Kindle]

The Revolutions By Felix Gilman, Narrated By Ralph Lister for Audible (May 9) is the recent standalone novel by the author of the brilliant The Half-Made World duology, published in print/ebook just over a month ago. I’m very excited to see this come to audio, particularly read by such a talent as Lister (Valente’s Habitation for the Blessed, Steven Erikson’s Malazan Book of the Fallen). Gilman’s worlds are dirty, complex things full of moving parts; my favorite piece of his writing is his 2010 novelette Lightbringers and Rainmakers, which is closer to the spirit of The Rise of Ransom City than the darker The Half-Made World, but why am I talking about his first two books? (Though they are both fantastic!) This is a new, standalone work of interplanetary Victorian sf: “In 1893, young journalist Arthur Shaw is at work in the British Museum Reading Room when the Great Storm hits London, wreaking unprecedented damage. In its aftermath, Arthur’s newspaper closes, owing him money, and all his debts come due at once. His fiancée, Josephine, takes a job as a stenographer for some of the fashionable spiritualist and occult societies of fin de siècle London society. At one of her meetings, Arthur is given a job lead for what seems to be accounting work, but at a salary many times what any clerk could expect. The work is long and peculiar, as the workers spend all day performing unnerving calculations that make them hallucinate or even go mad, but the money is compelling. Things are beginning to look up when the perils of dabbling in the esoteric suddenly come to a head: A war breaks out between competing magical societies. Josephine joins one of them for a hazardous occult exploration – an experiment which threatens to leave her stranded at the outer limits of consciousness, among the celestial spheres. Arthur won’t give up his great love so easily, and hunts for a way to save her, as Josephine fights for survival… somewhere in the vicinity of Mars.” 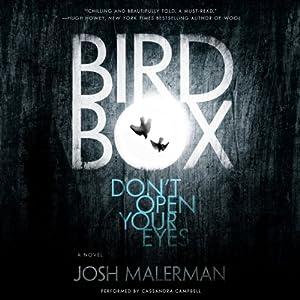 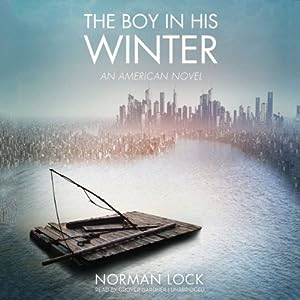 Bird Box: A Novel By Josh Malerman, Narrated By Cassandra Campbell for Harper Audio (Ecco, May 13) is one not to start after dark: “Something terrifying that must not be seen. One glimpse and a person is driven to deadly violence. No one knows what it is or where it came from. Five years after it began, a handful of scattered survivors remain, including Malorie and her two young children. Living in an abandoned house near the river, Malorie has long dreamed of fleeing to a place where her family might be safe. But the journey ahead will be terrifying: 20 miles downriver in a rowboat blindfolded with nothing to rely on but Malorie’s wits and the children’s trained ears. One wrong choice and they will die. And something is following them….”

The Boy in His Winter: An American Novel By Norman Lock, Narrated By Grover Gardner for Blackstone Audio (May 13) — Huck Finn and Jim sail down the Mississippi and time, washing up just as Hurricane Katrina hits; narrated by a wizened Huck in 2077 reflecting on all he’s seen in this short novel with picaresque, sf, and literary roots. An interview and excerpt in Slice Magazine give some background and flavor for the novel (the excerpt is of the chapter “The Death of Tom Sawyer”) and, yup, there’s Huck, Jim, Tom, and: “The moving picture stopped, but the illusion of fantastic life continued awhile. I walked to the river and boarded the raft because it could not have been otherwise for Huck Finn.” Hearing Gardner as an older (and younger) Huck is a pleasure as well. 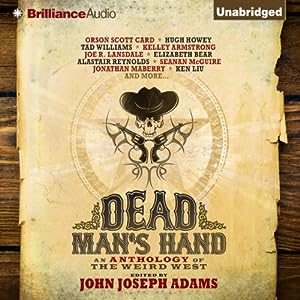 And I’m closing this week’s picks the same way I did last week: with a John Joseph Adams anthology. Last week it was his first anthology, Wastelands, here it’s his most recent, Dead Man’s Hand, which Publishers Weekly calls “A fearsomely impressive lineup of contributors surmounts an occasional over-reliance on Old West tropes in this vigorously imagined blend of cheroot-smoking cowboys, aliens, demons, werewolves, androids, and even dinosaurs.” Narrated by Phil Gigante and Natalie Ross for Brilliance Audio, the anthology includes original stories from Tad Williams, Ken Liu, Joe R. Lansdale, Seanan McGuire, Charles Yu, Elizabeth Bear, Tobias S. Buckell, Jeffrey Ford, Ben H. Winters, and Cowboys & Aliens writer Fred Van Lente, among many, many others. You can read Adams’ introduction, check out the full table of contents, read (or listen to!) excerpts, and even check out a series of author interviews about their stories. 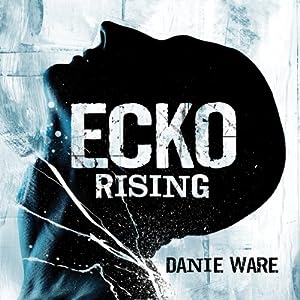 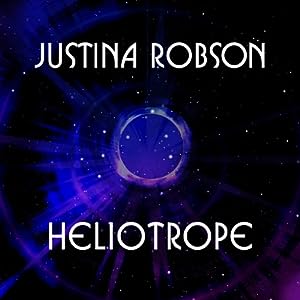 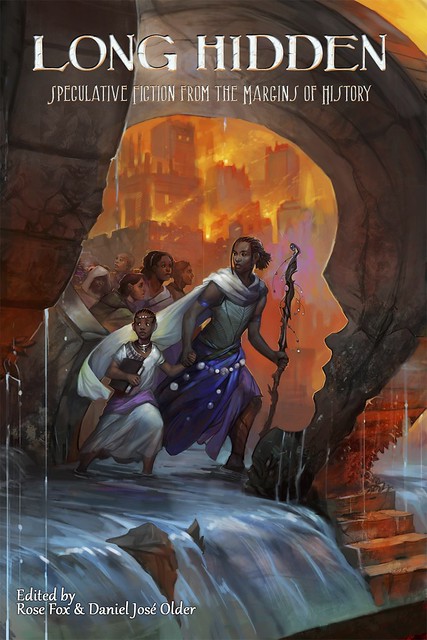