SEPTEMBER 25-OCTOBER 1, 2013: After two weeks of huge releases to end September, October tiptoes in with a quieter slate, though with a quite loud (to me) “missing in audio” title, Ann Leckie’s space opera Ancillary Justice. Still, some intriguing releases this week to check out, whether it’s unique noir/sf mashup, a new Star Wars tie-in, the conclusion of Hugh Howey’s Wool series, or Tim Lebbon’s take on a toxic, blasted London. Enjoy!

Killer Green by David Niall Wilson, narrated by Tom Pile for Crossroad Press, which has for years been doing its independent thing, publishing top-notch productions. Here:  “Quentin Tarantino meets Smokey & The Bandit in this noir, science-fiction thriller. Sometimes, people just need killing. When Sam West wanders into the Sunny-Side-Up Diner for the last time, hoping for a last slice of Mort’s world-class pie, and one last look at a waitress named Delilah, he has no idea he’s about to become the instrument of a great, kharmic cleansing. … Killer Green began life as a joking conversation on Twitter. It became a phenomenon – was written into a screenpaly – shared on the Internet, optioned by a production company, and continues it’s social media-born roll toward the Mexican border. It’s ecologically relevant. It’s good for the environment. It’s a novel you will not forget, that will leave you laughing and hold your attention to the last word.” 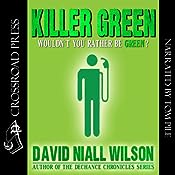 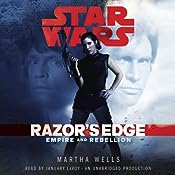 Out last Wednesday in audio was Razor’s Edge: Star Wars: Empire and Rebellion, Book 1 by Martha Wells, Narrated By January LaVoy for Random House Audio. Wells, who followed her Ile-Rien series with the fantastic Books of the Raksura, and has already this year had another novel published, Emilie and the Hollow World, by Strange Chemistry, pens a story of Leia and a fragile Rebel Alliance taking place in between Episode IV (A New Hope) and Episode V (The Empire Strikes Back). “Trapped between lethal cutthroats and brutal oppressors, Leia and Han, along with Luke, Chewbacca, and a battle-ready crew, must defy death – or embrace it – to keep the rebellion alive.”

Dust: Silo Saga, Book 3 By Hugh Howey, Narrated By Tim Gerard Reynolds for Howey’s Broad Reach Publishing. Howey blew into the publishing world by self-publishing Wool to stratospheric success, and now concludes his series by, of course, self-publishing a well-produced audiobook from a top flight narrator in Reynolds (Michael J. Sullivan’s Riyria Revelations). “Wool introduced the silo and its inhabitants. Shift told the story of their making. Dust will chronicle their undoing. Welcome to the underground.” 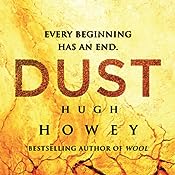 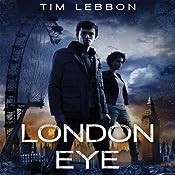 Lastly, one of 2012’s Pyr Teen releases comes to audio: London Eye: Toxic City, Book One By Tim Lebbon, Narrated By Steven Kynman for Audible Inc. “Two years after London is struck by a devastating terrorist attack, it is cut off from the world, protected by a military force known as Choppers. The rest of Britain believes that the city is now a toxic, uninhabited wasteland. But Jack and his friends – some of whom lost family on what has become known as Doomsday – know that the reality is very different. At great risk, they have been gathering evidence about what is really happening in London – and it is incredible. Because the handful of London’s survivors are changing. Developing strange, fantastic powers. Evolving.” 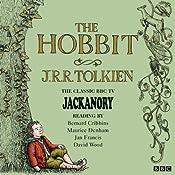 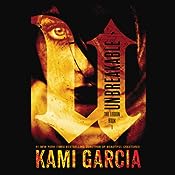 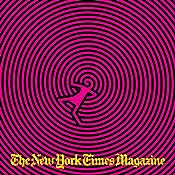 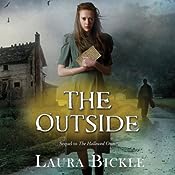 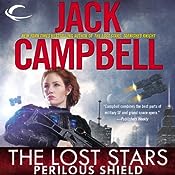 HARPER AUDIO: (Teen) Blackout By Robison Wells, Narrated By Ray Porter; (Fiction, 2006) Brief Encounters with Che Guevara: Stories By Ben Fountain, Narrated By Christian Baskous; and (Fiction) The Tilted World: A Novel By Tom Franklin, Beth Ann Fennelly, Narrated By Brian D’Arcy James [which started its life as a zombie apocalypse short story, before being recast during the 1927 Mississippi floods, moonshine bootlegging and all]

HARLEQUIN: Claimed by the Demon By Doranna Durgin, Narrated By Dina Pearlman; Through the Zombie Glass (White Rabbit Chronicles, Book 2) By Gena Showalter, Narrated By Natalie Gold; and Out of the Night By Trish Milburn, Narrated By Erin Bennett

INDIE: The Calling By Jacqueline Druga, Narrated By Gene Blake; The Warrior & The Flower: 3 Kingdoms, Book 1 By Camille Picott, Narrated By Al Kessel; and As the World Dies: Untold Tales, Volume 3 By Rhiannon Frater, Narrated By Kathy Bell Denton