NOVEMBER 27-DECEMBER 3, 2013: While there’s still no sign of Nicola Griffith’s Hild — read like the wind, Ms. Flosnick! — we still get another fantastic week of audiobooks, including the latest GRRM/Dozois anthology, a Kirkus year’s-best-listed new standalone novel from Ian Tregillis, Helen Marshall’s creepy ChiZine collection Hair Side, Flesh Side, and the Gemmell-winning epic fantasy Malice by John Gwynne. In the “also out” listings this week, even more epic fantasy than you can shake a stick at, space and military sf, alternate history, and some highly-anticipated literary fiction releases. My “seen but not heard” list this week is led by Daniel Polanski’s “She Who Waits” and Ari Marmell’s “Lost Covenant”, though, primarily, admittedly, I’m still waiting for Hild. Any day now? Meanwhile, there has already been one big mid-week release in the two days that it’s taken to get this post together: Tails of Wonder and Imagination edited by Ellen Datlow, with stories by Stephen King, Neil Gaiman, George R.R. Martin, Joyce Carol Oates, Susanna Clarke, Lawrence Block, Tanith Lee, and more, narrated by Teresa DeBerry, Jeremy Arthur, Cynthia Barrett for Audible Frontiers. Look for more on that subject next week. Enjoy!

Dangerous Women is edited by George R.R. Martin and Gardner Dozois, out in print/ebook from Tor and read by an all-star cast ranging from Jonathan Frakes (Riker from Star Trek: The Next Generation) and Stana Katic (“Kate Beckett” on Castle) and Iain Glen (“Jorah Mormont” on Game of Thrones) and Inna Korobkina (“Luda” in Dawn of the Dead, along with roles on 24 and in Transformers: Dark of the Moon) to Janis Ian, Scott Brick, Emily Rankin, among many others as detailed on the Random House product page. The table of contents includes original fiction from Joe Abercrombie, Lev Grossman, Sam Sykes, Nancy Kress, Joe R. Lansdale, Cecelia Holland, and Pat Cadigan, and again too many to list here; an excerpt of Brandon Sanderson’s story is up at Tor.com as part of a series of excerpts from the anthology including Abercrombie, Grossman, Jim Butcher, Carrie Vaughn, Diana Rowland, Diana Gabaldon, and George R.R. Martin, all writing in their bestselling continuities — and of course, Glen reads a story in GRRM’s Game of Thrones. Writes Gardner Dozois in his Introduction, “Here you’ll find no hapless victims who stand by whimpering in dread while the male hero fights the monster or clashes swords with the villain, and if you want to tie these women to the railroad tracks, you’ll find you have a real fight on your hands.  Instead, you will find sword-wielding women warriors, intrepid women fighter pilots and far-ranging spacewomen, deadly female serial killers, formidable female superheroes, sly and seductive femmes fatale, female wizards, hard-living Bad Girls, female bandits and rebels, embattled survivors in Post-Apocalyptic futures, female Private Investigators, stern female hanging judges, haughty queens who rule nations and whose jealousies and ambitions send thousands to grisly deaths, daring dragonriders, and many more.” 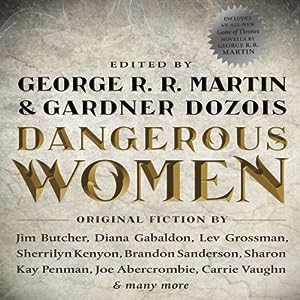 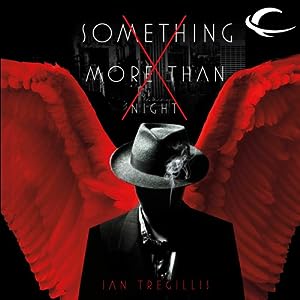 Something More Than Night is a new standalone novel by Ian Tregillis out from Tor, and read by Scott Brick for Audible Frontiers. I first picked up on it via the Kirkus Reviews list of 10 best sf/f of 2013: “New, independent fantasy from the author of the fine Milkweed Triptych (Necessary Evil, 2013, etc.)–and it’s a doozy.” And there’s an excerpt up at Tor.com. “Ian Tregillis’s Something More Than Night is a Dashiell Hammett and Raymond Chandler inspired murder mystery set in Thomas Aquinas’s vision of Heaven. It’s a noir detective story starring fallen angels, the heavenly choir, nightclub stigmatics, a priest with a dirty secret, a femme fatale, and the Voice of God. Somebody has murdered the angel Gabriel. Worse, the Jericho Trumpet has gone missing, putting Heaven on the brink of a truly cosmic crisis. But the twisty plot that unfolds from the murder investigation leads to something much bigger: a con job one billion years in the making. Because this is no mere murder. A small band of angels has decided to break out of heaven, but they need a human patsy to make their plan work. Much of the story is told from the point of view of Bayliss, a cynical fallen angel who has modeled himself on Philip Marlowe. The yarn he spins follows the progression of a Marlowe novel—the mysterious dame who needs his help, getting grilled by the bulls, finding a stiff, getting slipped a mickey. Angels and gunsels, dames with eyes like fire, and a grand maguffin, Something More Than Night is a murder mystery for the cosmos.”

Hair Side, Flesh Side is Helen Marshall‘s 2012 ChiZine-published collection, winner of this year’s British Fantasy Award for Best Newcomer. Now it’s out in audio from the lovely independent audiobook publisher Iambik, narrated by Chiquito Joaquim Crasto. Reviewed highly by Strange Horizons, The National Post, Library Journal, and others. “A child receives the body of Saint Lucia of Syracuse for her seventh birthday. A rebelling angel rewrites the Book of Judgement to protect the woman he loves. A young woman discovers the lost manuscript of Jane Austen written on the inside of her skin. A 747 populated by a dying pantheon makes the extraordinary journey to the beginning of the universe. Lyrical and tender, quirky and cutting, Helen Marshall’s exceptional debut collection weaves the fantastic and the horrific alongside the touchingly human in fifteen modern parables about history, memory, and cost of creating art.” Malice (The Faithful and the Fallen) by John Gwynne is out in audio concurrent with its US release from Orbit, after first being published late last year by Tor UK and being named the winner of the 2013 David Gemmell Legend Awards Morningstar Award for Best Fantasy Newcomer. Here, narrated by John Keating for Recorded Books: “The Banished Lands has a violent past where armies of men and giants clashed in battle, but now giants are seen, the stones weep blood and giant wyrms are stirring. Those who can still read the signs see a threat far greater than the ancient wars. For if the Black Sun gains ascendancy, mankind’s hopes and dreams will fall to dust…and it can never be made whole again. MALICE is a dark epic fantasy tale of blind greed, ambition, and betrayal.” 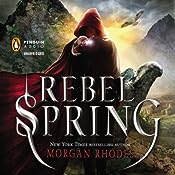 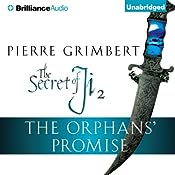 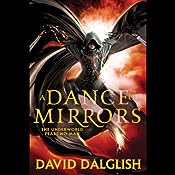 Rebel Spring: A Falling Kingdoms Novel by Rhodes, Morgan (Dec 3, 2013) — out in audio from Dreamscape and Penguin Audio

The Orphans’ Promise (The Secret of Ji, #2) by Pierre Grimbert, translated from the French by Matthew Ross and Eric Lamb, read by Michael Page for Brilliance Audio (Dec 17, 2013) — from the Nov 19 print/ebook release from AmazonCrossing 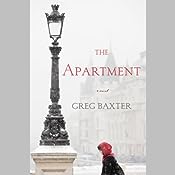 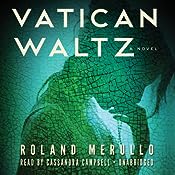 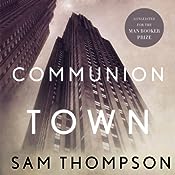 Fiction: The Apartment: A Novel By Greg Baxter, Narrated By Peter Powlus for Hachette Audio 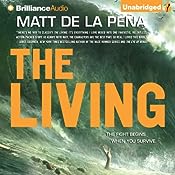 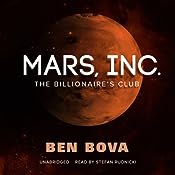 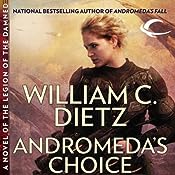 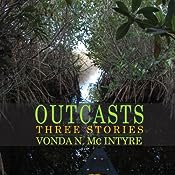