In the interests of time (and blog clutter) I’m going to do most “daily” Whispersync Deal posts only on Facebook/Twitter. But! As it’s May 1, there’s a whole crop of monthly deals to scan through. Which I have. As far as I can tell, they’re valid through May 31.

listings I found a couple of good ones, starting with Seanan McGuire’s Indexing, read by Mary Robinette Kowal, for $2 Kindle plus $1.99 Whispersync for Voice upgrade. “For most people, the story of their lives is just that: the accumulation of time, encounters, and actions into a cohesive whole. But for an unfortunate few, that day-to-day existence is affected – perhaps infected is a better word – by memetic incursion: where fairy tale narratives become reality, often with disastrous results. That’s where the ATI Management Bureau steps in, an organization tasked with protecting the world from fairy tales, even while most of their agents are struggling to keep their own fantastic archetypes from taking over their lives. When you’re dealing with storybook narratives in the real world, it doesn’t matter if you’re Snow White, Sleeping Beauty, or the Wicked Queen: no one gets a happily ever after.” 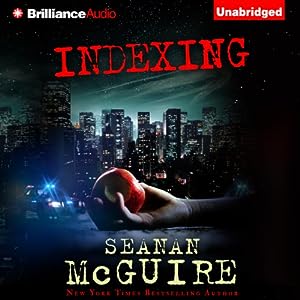 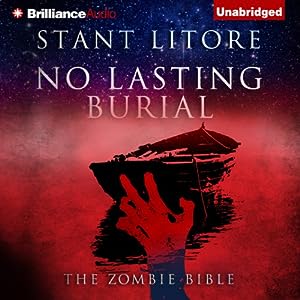 And it’s the same pricing for Stant Litore’s No Lasting Burial (The Zombie Bible), read by Mikael Naramore. I’ve already talked about how impressed I am with The Zombie Bible series, and here’s the pub copy for this one: “What if Jesus of Nazareth had faced both the hungry living and the hungry dead? A man wanders out of the desert one day and finds a village in ruins after a night of the walking dead. The survivors have thrown the snarling corpses into the Sea of Galilee, only to starve as the ghoul-haunted sea stops producing fish. Yeshua has heard their hunger. He hears the suffering of the living and the dead, like moaning in his ears. Desperate to respond, he calls back the fish. Just one thing: The dead are called up, too.” 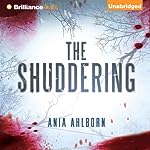 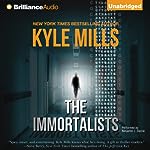 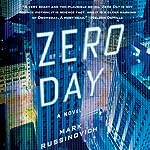 The Monthly Deals for $3.99 or Less in Mystery, Thriller & Suspense

In the Monthly Deals for $3.99 or Less in Children’s eBooks

listings there’s just one Whispersync-enabled book: Peter Lerangis’ Seven Wonders Book 1: The Colossus Rises, at $1.99 Kindle plus $3.99 upgrade to the Audible edition, read by Johnathan McClain for HarperChildren’s Audio. “Percy Jackson meets Indiana Jones in the New York Times bestselling epic adventure Seven Wonders! The Colossus Rises is the first book in a seven-book series. This first installment chronicles the story of Jack McKinley, an ordinary kid with an extraordinary problem. In a few months, he’s going to die—unless he finds seven magic Loculi that have been hidden in the Seven Wonders of the Ancient World.” 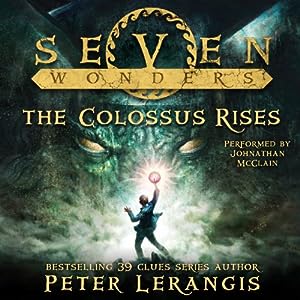 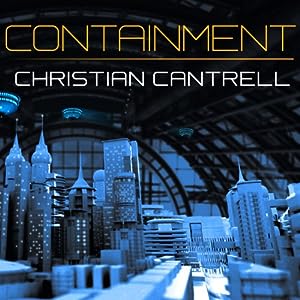 listings also include The Immortalists and add Christian Cantrell’s Containment, on sale for $0.99 Kindle with a $2.99 Whispersync for Voice upgrade to the Audible edition, read by William Dufris for Tantor Audio. “The colony on Venus was not built because the destruction of Earth was possible, but because it was inevitable… A brilliant young scientist and one of the first humans born on Venus, Arik works tirelessly to perfect the science of artificial photosynthesis, a project crucial to the future of his home, V1. The colony was built on the harsh Venusian surface by the Founders, the first humans to establish a permanent extraterrestrial settlement. Arik’s research becomes critical when he awakens from an unexplained, near-fatal accident and learns that his wife is three months pregnant. Unless Arik’s research uncovers a groundbreaking discovery, V1’s oxygen supply will not be able to support the increase in population that his baby represents. As Arik works against time, he begins to untangle the threads of his accident, which seem inextricably linked to what lies outside the protective walls of V1—a world where the caustic atmosphere and extreme heat make all forms of known life impossible.”