While I’ve continued the daily #WhispersyncDeal posts on Facebook/Twitter, with another month has come another set of month-long Whispersync deals, both in Amazon’s monthly Kindle deal listings and beyond. First those “official” deals, starting with sci-fi and fantasy: 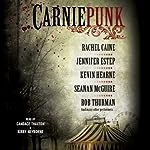 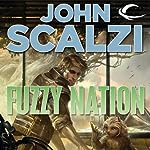 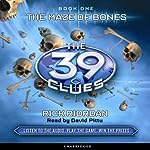 Carniepunk for $1.99+$3.99 — “Come one, come all! The Carniepunk Midway promises you every thrill and chill a traveling carnival can provide. But fear not! Urban fantasy’s biggest stars are here to guide you through this strange and dangerous world….” — Written by: Rachel Caine, Rob Thurman, Kevin Hearne, Seanan McGuire, Jennifer Estep, Allison Pang, Kelly Gay, Delilah S. Dawson, and Kelly Meding — Narrated by: Candace Thaxton, Kirby Heyborne

Fuzzy Nation for $2.99+$3.49 — “In John Scalzi’s re-imagining of H. Beam Piper’s 1962 sci-fi classic Little Fuzzy, written with the full cooperation of the Piper Estate, Jack Holloway works alone for reasons he doesnt care to talk about. Hundreds of miles from ZaraCorps headquarters on planet, 178 light-years from the corporations headquarters on Earth, Jack is content as an independent contractor, prospecting and surveying at his own pace. As for his past, thats not up for discussion.” — Written by: John Scalzi — Narrated by: Wil Wheaton

Kids: The 39 Clues Book 1: The Maze of Bones (along with later books in the series) — “What would happen if you discovered that your family was one of the most powerful in human history? What if you were told that the source of the family’s power was hidden around the world, in the form of 39 Clues? What if you were given a choice – take a million dollars and walk away…or get the first Clue? If you’re Amy and Dan Cahill, you take the Clue – and begin a very dangerous race.” — Written by: Rick Riordan — Narrated by David Pittu 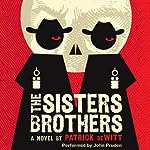 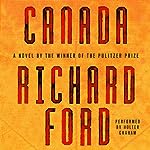 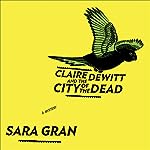 The Sisters Brothers for $1.99+$3.99 — By Patrick deWitt, Narrated By John Pruden — “Hermann Kermit Warm is going to die. The enigmatic and powerful man known only as the Commodore has ordered it, and his henchmen, Eli and Charlie Sisters, will make sure of it. Though Eli doesn’t share his brother’s appetite for whiskey and killing, he’s never known anything else. But their prey isn’t an easy mark, and on the road from Oregon City to Warm’s gold-mining claim outside Sacramento, Eli begins to question what he does for a living – and whom he does it for. WithThe Sisters Brothers, Patrick deWitt pays homage to the classic Western….”

Richard Ford’s Canada for $2.99+$3.99 — Narrated By Holter Graham — “When 15-year-old Dell Parsons’ parents rob a bank, his sense of normal life is forever altered. In an instant, this private cataclysm drives his life into before and after, a threshold that can never be uncrossed. His parents’ arrest and imprisonment mean a threatening and uncertain future for Dell and his twin sister, Berner. Willful and burning with resentment, Berner flees their home in Montana, abandoning her brother and her life. But Dell is not completely alone. A family friend intervenes, spiriting him across the Canadian border.”

Claire DeWitt and the City of the Dead for $2.99+$3.99 — By Sara Gran, Narrated By Carol Monda — “Claire DeWitt is not your average private investigator. She has brilliant skills of deduction and is an ace at discovering evidence. But Claire also uses her dreams, omens, and mind-expanding herbs to help her solve mysteries, and relies on Détection—the only book published by the great and mysterious French detective Jacques Silette before his death.”

NEXT, some deals this month from other sources: 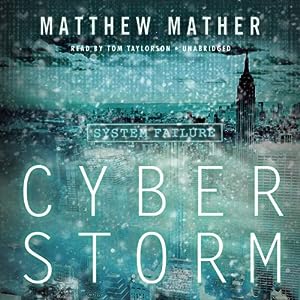 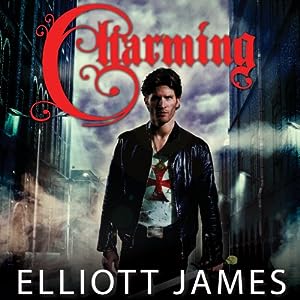 Matthew Mather’s CyberStorm is finally Whispersync for Voice enabled, meaning this audiobook can now be had for $2.99+$2.99 — Narrated by Tom Taylorson (a.k.a. “Octodad”) — “Sometimes the worst storms aren’t from Mother Nature, and sometimes the worst nightmares aren’t the ones in our heads. Mike Mitchell, an average New Yorker already struggling to keep his family together, suddenly finds himself fighting just to keep them alive when an increasingly bizarre string of disasters starts appearing on the world’s news networks. As both the real world and the cyber world come crashing down, bending perception and reality, a monster snowstorm cuts New York off from the world, turning it into a wintry tomb where nothing is what it seems.”

Orbit’s “drop” is currently Charming (Pax Arcana Book 1) for $1.99 and as it’s Whispersync for Voice enabled to the tune of +$3.99 it makes for a pretty sizable discount on the audiobook — By Elliott James, Narrated By Roger Wayne — “John Charming isn’t your average prince… He comes from a line of Charmings – an illustrious family of dragon slayers, witch-finders and killers dating back to before the fall of Rome. Trained by a modern day version of the Knights Templar, monster hunters who have updated their methods from chain mail and crossbows to Kevlar and shotguns, John Charming was one of the best-until a curse made him one of the abominations the Knights were sworn to hunt.”

NEXT, some deals (mostly repeat but I’ve tried not to list ones I’ve listed time and time again if I can remember) via SF Signal’s mammoth monthly roundup of 330 and 146 more Kindle titles under $4 each, scanned through by me both for interest and for offering an inexpensive Whispersync-for-Voice upgrade: 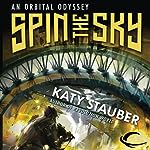 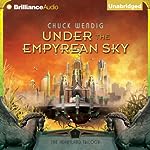 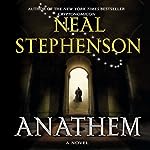 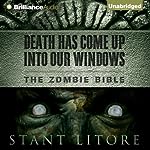 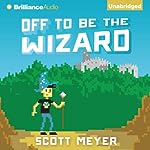 FINALLY even more titles that I don’t recall mentioning specifically as Whispersync deals before: a really, really big crop all in audio from Podium Publishing, which has really made a mark in picking up indie Kindle titles (such as Andy Weir’s The Martian) and producing them in top-notch style. 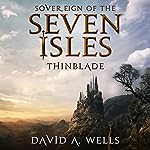 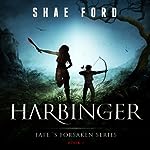 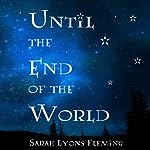 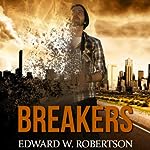 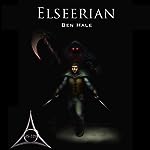 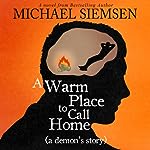 Whew! And this is as usual just the tip of the iceberg. Happy bargain hunting! And please, comment if you find something really worthwhile!