Audiobook release day: Hellbent by Cherie Priest and The Measure of the Magic by Terry Brooks

Link: Audiobook release day: Hellbent by Cherie Priest and The Measure of the Magic by Terry Brooks

Hellbent by Cherie Priest narrated by Natalie Ross sees the author of the brilliant Steampunk-zombie-horror-alternate history novel Boneshaker (narrated wonderfully by Wil Wheaton and Kate Reading by the way) return to the world of Bloodshot and her vampire-thief Raylene Pendle (AKA Cheshire Red): 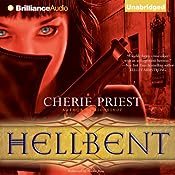 With The Measure of the Magic: Legends of Shannara, Terry Brooks returns (one again narrated by Phil Gigante whom The Guilded Earlobe interviewed in June) to the world of Shannara with a follow on to last year’s Bearers of the Black Staff. 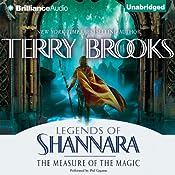 Also out today is The Leftovers by Tom Perrotta narrated by Dennis Boutsikaris and the very buzzed-about Wildwood by Colin Meloy (illustrations by Ellis Carson) narrated by Amanda Plummer: 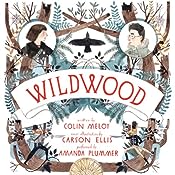