It’s probably not too much of a surprise for those who have followed this blog that my pick for the Best of August 2011 in Audible.com SFF is The Magician King: A Novel by Lev Grossman narrated by Mark Bramhall: 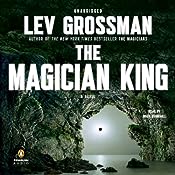 I reviewed the audiobook on Audible some weeks ago, and was going to use this space to add a few thoughts which did not fit into the 2000-character limit there. However, I’m going to just let a blog post elsewhere suffice, at least for now. In short: it’s brilliant, and Bramhall again is wonderful bringing Grossman’s world to life (though his attempt at an Australian accent for Poppy…). 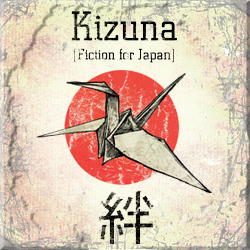