A narrator in need: Jay Snyder

Jay Snyder is both the narrator for 81 audiobooks at Audible.com, as well as the father of newborn twins. Tragically, his wife died shortly after giving birth last Friday:

Michal Lura Friedman lost her life on Friday, November 25, 2011 in New York City, due to complications from a c-section shortly after delivering very healthy twins, Jackson James and Reverie Vivian Snyder. For those of you who never met her, Michal was a beautiful, talented woman who was thrilled to be pregnant with her first children. Many of you know “Michal the Girl” as a musician, but her greatest dream was to be a mother. For seven long years she and Jay tried to make this dream come true. Michal was widely loved, and in particular has left behind many friends in her Buddhist and music and voice communities. Many people are inspired to offer help for her husband Jay and their children. This generosity is greatly appreciated and would provide tremendous relief. Although there will obviously be needs far into the future, we are trying to help with immediate expenses, which will add up so quickly with twins. Jay needs all the support he can get in order to provide the care that is needed for Jackson and Reverie.

As a father of two who can’t imagine having to go it alone without both the love of my life and my partner in life, my heart breaks for Mr. Snyder and his family and friends. Help out if you can, whether by donating or by spreading the word or (though I really have no idea how helpful this is) buying one of his audiobooks:

Blood of Ambrose by James Enge — the first book in Enge’s well-regarded (and eventually World Fantasy Award nominated) series, introducing the wandering swordsman and “master of magical makers” Morlock Ambrosius. Epic sword & sorcery which you can read more about here. 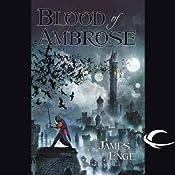 The Caryatids by Bruce Sterling — another well-regarded book which manages to be both pessimistic (global warming, rising oceans, collapsing economies) and yet strangely optimistic in its way about humanity’s potential and future. Oh yeah, and it was Cory Doctorow’s pre-emptive pick for best book of 2009, too. 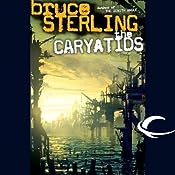 The Speed of Dark by Elizabeth Moon — “The story is told from the first person viewpoint of an autistic process analyst. It won the Nebula Award for Best Novel in 2003, and was also an Arthur C. Clarke Award finalist.” [Wikipedia] 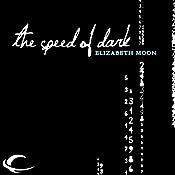 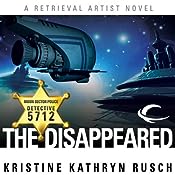 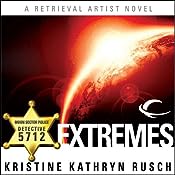 Other science fiction and fantasy titles include (among others): 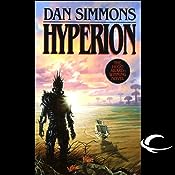 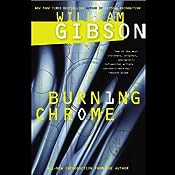 Other fiction includes (among others):

As well as a lengthy selection of non-fiction, including (again, among others):

So. Help out if you can. And hey, if you’re in a position to send a nice advance to Mr. Snyder to narrate James Enge’s other Morlock Ambrosius books, This Crooked Way and The Wolf Age…