A fairly quiet release week to end January, with the most interesting titles for me being previously released books.

The first is Lost and Found: The Taken Trilogy, Book 1 By Alan Dean Foster, Narrated by Oliver Wyman for Audible, Inc.: 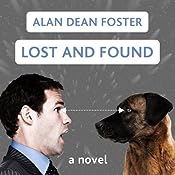 Originally published in 2004 by Del Rey: “Not so long ago Marcus Walker was just another young commodities trader in Chicago, working hard and playing harder. But that’s all in the past, part of a life half forgotten-a reality that vanished when he was attacked while camping and tossed aboard a starship bound for deep space.”

The second (and third) are two classic sf novels from the 1930s by Philip Wylie and Edwin Balmer, When Worlds Collide and After Worlds Collide: 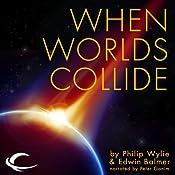 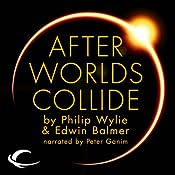 Read by Peter Ganim for Audible Frontiers, the first book details the cataclysmic approach of a rogue planet, bound for impact with earth; the second with the life of the survivors.