As the 200+ books are listed by section by author last name, though there’s an Editors’ Picks section as well, this doesn’t make it that easy for the sf/f listener to get a glance at all the titles. (Though what I generally do is check my wish list, sorted by price, to see what sorts up at $4.95.) So, here’s my glance-through (not every sf/f title, particularly in the urban fantasy and paranormal romance side of things you’ll want to check the listings for yourself) of Audible.com’s latest “Win-Win” sale, which ends March 13. 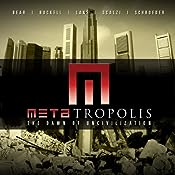 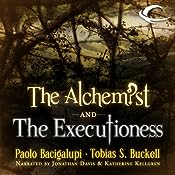