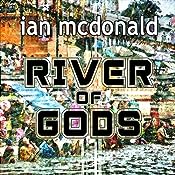 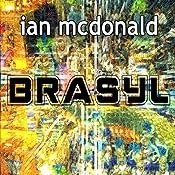 “Ian McDonald’s River of Gods painted a vivid picture of a near future India, 100 years after independence. It revolutionised British science fiction for a new generation by taking a perspective that was not European or American. Brasyl will do the same for South America’s largest and most vibrant country.”

This entry was posted in regular and tagged brasyl, ian mcdonald, river of gods. Bookmark the permalink.