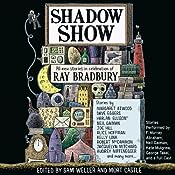 Also new in audio today is The Drowning Girl By Caitlin R. Kiernan, Narrated by Suzy Jackson for Neil Gaiman Presents — Length: 13 hrs and 8 mins — Published in print just earlier this year, this is certainly a triumphant return for Neil Gaiman Presents after a more than four month absence. Kiernan’s previous novel, The Red Tree, was a World Fantasy Award finalist,  and publishing a current year release is by far the most recent release for the 9-month-old imprint. “India Morgan Phelps – Imp to her friends – is schizophrenic. Struggling with her perceptions of reality, Imp must uncover the truth about her encounters with creatures out of myth – or from something far, far stranger…” A few words from Neil on The Drowning Girl: “As with all “Neil Gaiman Presents” titles, it’s very important to me to find the voice that comes closest to the voice in the author’s head; for Caitlin, for this book, that was Suzy Jackson. It was not until the second round of auditions that we found someone who sounded young but not naïve, someone who could catalogue the sharp detail of Imp’s carefully observed daily life but also convey the blurred edges of her reality. Caitlin and Suzy kept in touch during the recording, and the result is a reading that is precise but not “stagey”, a literary but accessible reading of the novel.”

Nearly lastly (well, above the fold, there’s a long list of good-looking titles below the “read more”) is one I don’t remember having heard of before seeing it today: The Last Policeman By Ben H. Winters, Narrated by Peter Berkrot for Brilliance Audio, concurrent with its print publication from Quirk Books. A more moderate length of just under 8.5 hours: “What’s the point in solving murders if we’re all going to die soon, anyway? Detective Hank Palace has faced this question ever since asteroid 2011GV1 hovered into view. There’s no chance left. No hope. Just six precious months until impact. The Last Policeman presents a fascinating portrait of a pre-apocalyptic United States. The economy spirals downward while crops rot in the fields. Churches and synagogues are packed. People all over the world are walking off the job—but not Hank Palace. He’s investigating a death by hanging in a city that sees a dozen suicides every week—except this one feels suspicious, and Palace is the only cop who cares. The first in a trilogy.” 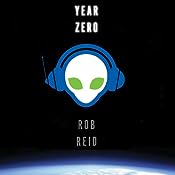 And coming from the comedic side of sf: Year Zero: A Novel By Rob Reid Narrated by John Hodgman for Random House Audio (the PC in the “I’m a Mac, I’m a PC” commercials, among other places) — Length:9 hrs and 53 mins — (Del Rey, July 10) — “a headlong journey through the outer reaches of the universe—and the inner workings of our absurdly dysfunctional music industry.”

The Creative Fire by Brenda Cooper (Pyr, November 6) — via a very interesting post by artist John Picacio on creating the cover art: 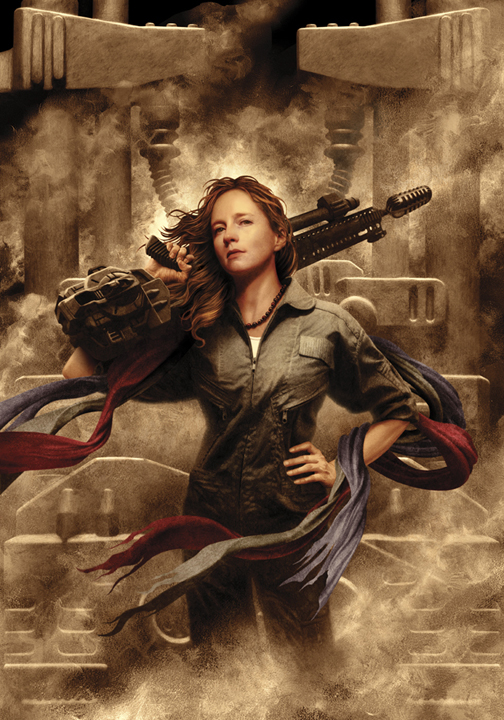