DECEMBER 18-31, 2013: The last two weeks of 2013 bring two adult novels off the “most missing” list including the Kickstarter-funded and Janis Ian-narrated book one of Catherine M. Wilson’s When Women Were Warriors, and two fantastic YA novels as well as works from Mazarkis Williams, Matthew Hughes, Greg Egan, Andy Remic, Martha Wells, Manly Wade Wellman, James Marshall, Steve Perry, Anderson Prunty, and Poul Anderson, among others, and another great audiobook for early teens, Moonkind by Sarah Prineas, which concludes her Winterling trilogy, and Jen McConnel’s The Secret of Isobel Key. Among a pretty long list of Dec 31 releases, some good-looking books in the “seen but not heard” listings include Lisa Shearin’s The Grendel Affair, Chuck Wendig’s The Cormorant, and J David Osborne’s collection Our Blood in Its Blind Circuit. Happy New Year!

I was a very proud supporter of the Kickstarter to fund an audiobook edition for book one Catherine M. Wilson’s When Women Were Warriors, and here it is as The Warrior’s Path is now available from publisher Dog Ear Audio via Payloadz.com. “‘All the women of my family had gone to war…Now my turn had come…So it is the custome that a free woman leave her mother’s house to bind herself and those of her blood to a neighboring clan, either by the sword or by the cradle.’ So begins the story of young Tamras, as she embarks on her journey to become a warrior’s apprentice. This epic story is not about battles and armor, but rather about relationships, coming of age and wisdom, and deep insights into the human experience.” In his review for The Historical Novel Society, Steve Donague writes: “Wilson’s…remarkable trilogy set in Bronze Age Britain, opens with spirited young Tamras being sent to the household of the Lady Merin to learn comportment, the ways of court–and the arts of physical combat. The strong, supply prose on display in [this book], the intelligence of the plotting, and the skillfully-varied pacing make this a standout [book]–highly recommended.” For me it will be a chance to start 2014 by splitting the epoch difference between two of my favorite audiobooks of 2013, the ice age Shaman and 7th century Hild. 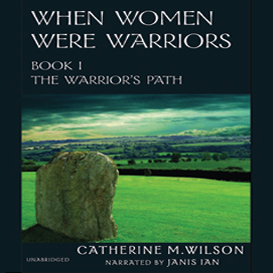 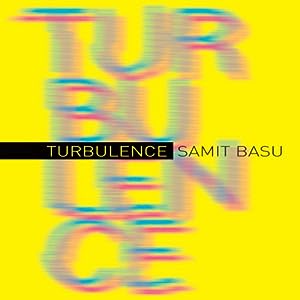 Originally published in India in 2010 and then published to wider audiences in 2012 and now in audio ahead of the release of book two in early 2014 is Turbulence: Turbulence, Book 1 By Samit Basu, Narrated By Ramom Takarim for Audible Ltd. “Aman Sen is smart, young, ambitious and going nowhere. He thinks this is because he doesn’t have the right connections but then he gets off a plane from London to Delhi and discovers that he has turned into a communications demigod. Indeed, everyone on Aman’s flight now has extraordinary abilities corresponding to their innermost desires. Vir, an Air Force pilot, can now fly. Uzma, an aspiring Bollywood actress, now possesses infinite charisma. And then there’s Jai, an indestructible one-man army with a good old-fashioned goal: to rule the world!” Narrator Tikaram is an accomplished British stage and screen actor of Indo-Fijian and Malaysian descent, with television appearances on BBC’s EastEnders and as as Prendahl in Game of Thrones; I’ve been looking forward to this book for a good while and based on the sample it’s been superbly cast, narrated, and produced.

Blood Oranges: A Siobhan Quinn Novel By Kathleen Tierney, Narrated By Amber Benson for Audible Inc. is one of the most intriguing YA titles in a while. Tierney is Caitlin R. Kiernan’s pseudonym for her new YA series; the book was published in print/ebook earlier in 2013. “My name’s Quinn. If you buy into my reputation, I’m the most notorious demon hunter in New England. But rumors of my badassery have been slightly exaggerated. Instead of having kung-fu skills and a closet full of medieval weapons, I’m an ex-junkie with a talent for being in the wrong place at the right time. Or the right place at the wrong time. Or…whatever. Wanted for crimes against inhumanity I (mostly) didn’t commit, I was nearly a midnight snack for a werewolf until I was “saved” by a vampire calling itself the Bride of Quiet. Already cursed by a werewolf bite, the vamp took a pint out of me too. So now…now, well, you wouldn’t think it could get worse, but you’d be dead wrong.” It’s also a pretty good Whispersync for Voice deal, at a $3.99 upgrade from the Kindle edition. 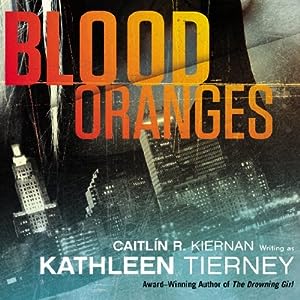 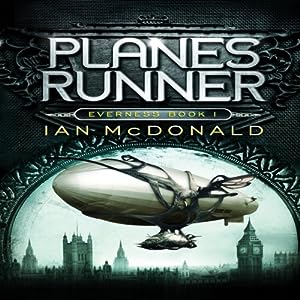 Speaking of intriguing YA titles, a 2011 Pyr Teen title I’ve been hoping would come to audio for a while is here as well: Planesrunner By Ian McDonald (author of adult novels Brasyl, The Dervish House, and River of Gods, among others) begins his Everness series, with Be My Enemy now out as well, both ahead of the conclusion, Empress of the Sun, which releases tomorrow, all narrated by Tom Lawrence. “There is not one you. There are many yous. There is not one world. There are many worlds. Ours is one among billions of parallel earths. When Everett Singh’s scientist father is kidnapped from the streets of London, he leaves young Everett a mysterious app on his computer. Suddenly, this teenager has become the owner of the most valuable object in the multiverse-the Infundibulum-the map of all the parallel earths, and there are dark forces in the Ten Known Worlds who will stop at nothing to get it.”

Dust Devil on a Quiet Street by Richard Bowes was published by Lethe Press in July, and here just sneaks its way out of the “most missing audio of 2013” list by dint of a Tom Kane-narrated audiobook. “Dust Devil on a Quiet Street chronicles the remarkable life of Boston-born, New York City-reared author Richard Bowes’s childhood and adolescent brushes with dramatic spirits and hustlers, large and small, paved the way for his adult encounters with the remarkable, the numinous, the supernatural. Deftly orchestrated, this ”memoir” is part impassioned homage to Manhattan decades before and up to its recent wound on September 11th, which creates a hole in the city and allows the ghosts of the dead to return and part tell-all of the uncanny secrets behind life as a university librarian and a group of Greenwich Village writers.” 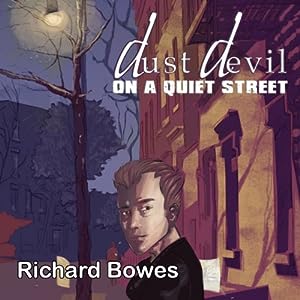 Here I have to admit to the creation of revisionist history, as my first pass at this week’s release week coverage overlooked this book; it was shelved as “Fiction” and purported to be a fictional memoir at first glance, but I should have paid closer attention. That was remedied by Jason Sanford’s post (in February 2014) listing his Nebula Award nominations. 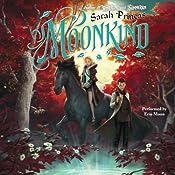 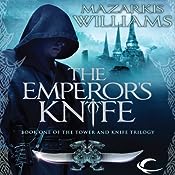 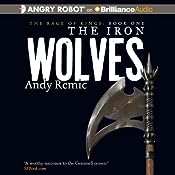 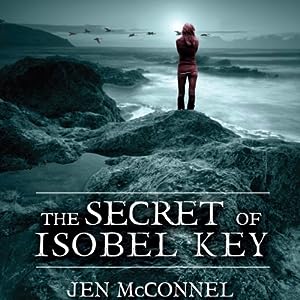