Sunday, March 9, 2014: The Kindle “Gold Box Deal of the Day” is a wide-ranging list of Books That Inspired Our Passion for Reading, all priced at $2.99 or less, and quite a few have Whispersync upgrades to the Audible editions — though many are $10 or more, that still puts the overall audiobook package at less than a credit and (in most cases) less than the retail price.

First up, two from Neil Gaiman, starting with American Gods: The Tenth Anniversary Edition: A Novel for $1.99 Kindle and $12.99 Whispersync upgrade to the full cast tenth anniversary audiobook, well under the $33 Audible price: “First published in 2001, American Gods became an instant classic, an intellectual and artistic benchmark from the multiple-award-winning master of innovative fiction, Neil Gaiman. Now, discover the mystery and magic of American Gods in this 10th anniversary edition. Newly updated and expanded with the author’s preferred text, this commemorative volume is a true celebration of a modern masterpiece by the one, the only, Neil Gaiman.” 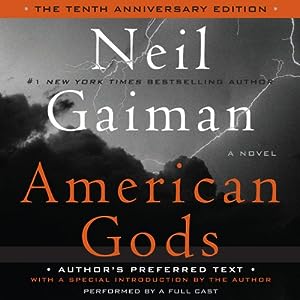 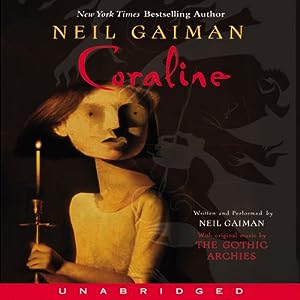 Next up, Coraline 10th Anniversary Edition, on sale for $1.99 Kindle as well. Adding the $10.49 Whispersync upgrade still sneaks under the $13.95 Audible price, albeit just barely. Read by the author: “In Coraline’s family’s new flat are twenty-one windows and fourteen doors. Thirteen of the doors open and close. The fourteenth is locked, and on the other side is only a brick wall, until the day Coraline unlocks the door to find a passage to another flat in another house just like her own.”

Dandelion Wine by Ray Bradbury is $1.99 Kindle plus $1.99 Whispersync upgrade to the Audible edition, read by Paul Michael Garcia for Blackstone Audio: “Ray Bradbury’s moving recollection of a vanished golden era remains one of his most enchanting novels. Dandelion Wine stands out in the Bradbury literary canon as the author’s most deeply personal work, a semi-autobiographical recollection of a magical small-town summer in 1928.” 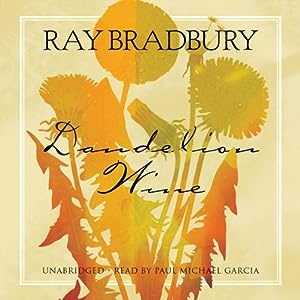 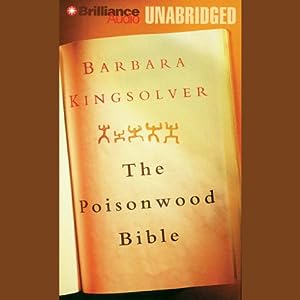 Another significant discount can be had on Barbara Kingsolver’s novel The Poisonwood Bible, at $1.99 Kindle plus $0.99 Whispersync upgrade. “The Poisonwood Bible is a story told by the wife and four daughters of Nathan Price, a fierce evangelical Baptist who takes his family and mission to the Belgian Congo in 1959. They carry with them all they believe they will need from home, but soon find that all of it – from garden seeds to Scripture – is calamitously transformed on African soil.”

Also in the sale, among others, is Neal Stephenson’s Cryptonomicon, however this title does not appear to be Whispersync enabled.