I’ve posted fairly frequently about Whispersync for Voice deals, and one sure source for finding new ones is following Orbit Books’ The Orbital Drop ebook deals, which each month “drops” the price on one or more ebooks in Orbit’s catalog — this month the titles include T.C. McCarthy’s Germline and Mira Grant’s Feed. Another pretty good source is watching for sequels or new follow-on books in a series, and checking to see if maybe the publisher has dropped the price on book one to try to tempt people to jump in and start the series — one such deal currently ongoing is on Alex Bledsoe’s The Hum and the Shiver, as Bledsoe’s Wisp of a Thing was just published. 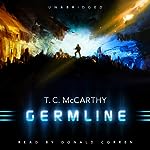 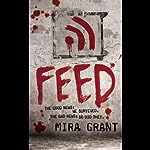 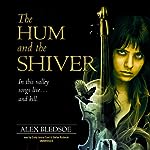 Germline: The Subterrene War, Book 1 by T.C. McCarthy, read by Donald Corren — add the audiobook for $2.99 after buying the $2.99 ebook

Feed: The Newsflesh Trilogy, Book 1 by Mira Grant, read by Paula Christensen and Jesse Bernstein — add the audiobook for $5.49 after buying the $2.99 ebook

The Hum and the Shiver: The Tufa Novels, Book 1 by Alex Bledsoe, read by Stefan Rudnicki and Emily Janice Card — add the audiobook for $3.99 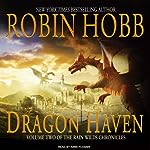 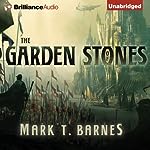 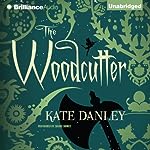 The Woodcutter by Kate Danley, read by Sarah Coomes — add for $1.99 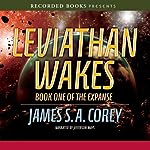 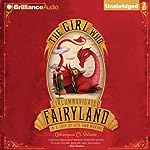 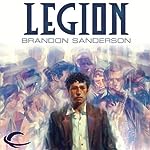 The Girl Who Circumnavigated Fairyland in a Ship of Her Own Making by Catherynne M. Valente — add for $2.99

Legion by Brandon Sanderson, read by Oliver Wyman — add for $1.99

UPDATE JULY 10: Another title to add due to a temporary Kindle price drop is The Iron Wyrm Affair: Bannon and Clare, Book 1 by Lilith Saintcrow, read by Moira Quirk. Buy the Kindle ebook for $1.99 and add the Audible audiobook for $3.99. 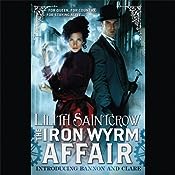 UPDATE JULY 15: I’m not sure if I missed this one earlier or if it just had not yet had time to “sync” up yet, but the just-released The Flames of Shadam Khoreh: The Lays of Anuskaya, Book 3 By Bradley P. Beaulieu, Narrated By Ray Chase has a regular price of $30.57. But! Through the magic of “Whispersync for Voice” if you get the Kindle book, available from Amazon.com for $6.99, you can add the Audible audiobook for $1.99.

UPDATE JULY 19: Open Road Media has discounted quite a few of their ebooks for most of July, and here’s one which leads to an impressive Whispersync for Voice deal: buy the Kindle edition of Robert McCammon’s Swan Song for $3.05 and you can add the Audible audiobook for $3.95. 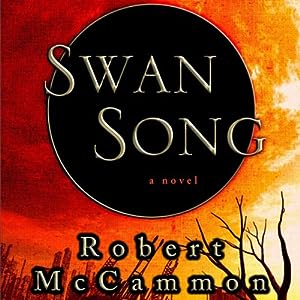